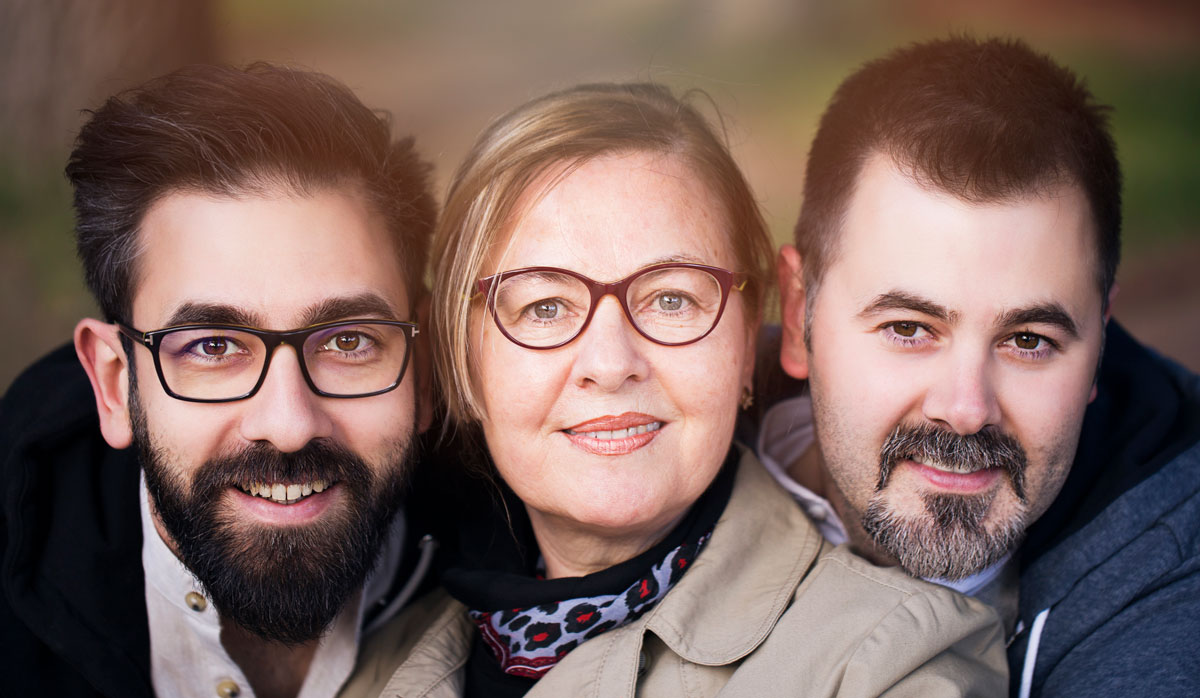 In the past, 45 US states had statutes that left adult children responsible for their parents’ nursing home care. Once Medicaid was established in 1965 (Medi-cal in California), many states repealed these laws. The filial law system was adopted from England’s “Poor Laws”, a set of social measures meant to support low-income citizens who could not afford care. Medicaid and Social Security helped to reduce the need for these laws.

Historically, filial laws have been rarely enforced. However, the rising cost of healthcare and longer life expectancies increase the likelihood of elderly individuals outliving their savings, which could rekindle these laws’ implementation. If your parents live in a state with filial responsibility laws and they start to accumulate healthcare bills they cannot afford, the provider may be within their rights to sue you for payment, and win. Some states can even extend criminal penalties to children who deny covering care. For example, according to North Carolina law, refusal to support your parents could result in a Class 2 misdemeanor that could earn you up to 120 days in jail.

If a parent becomes eligible for Medicaid, then the government will pay for nursing home care in most cases, and these laws become irrelevant. The Medicaid Estate Recovery Program (MERP) will sometimes try to recover the cost through the recipient’s estate after death. However, Medicaid does not require that adult children contribute directly to their parents’ care. In cases where the child and parent share assets, such as joint bank accounts or jointly owned real estate, the state may take action against these assets when trying to recover long-term care costs.

The best way to avoid issues with these laws is to get involved with your parents’ financial planning to ensure they have a plan to pay for long-term care themselves. We can help by creating a plan to protect your parents’ assets while alleviating you of your filial responsibility. Schedule a consultation with an experienced Elder Law attorney at LA Elder Law before applying for Medi-Cal or when beginning to plan Medi-Cal strategies. There are ways to reduce the financial burden of Medi-Cal with proper planning early on, such as changing asset ownership, making strategic transfers or spending down assets.

Let's get started with your Medi-Cal planning today

We can work with you by FaceTime, Skype, email, phone, or whatever works best for you.

Getting to our Law Offices

Take the 405 to route 90.
Go west on 90
until it ends at Lincoln.
Left (south) on Lincoln.
First light is Bali, turn right.
First light is Admiralty, turn right.
We are the 1st building but...
pass that 1st driveway
Turn into the 2nd driveway
(After the round pharmacy)
Pull a ticket as you enter.
We validate your parking.

Walk outside to our building.
We're on the 2nd floor.